The legendary bullet-hell shoot-’em-up series has come to Steam! DoDonPachi is ressurected after a Blissful Death with enough modes to satisfy the beginner and the expert player alike. Tonight we dine in bullet hell! 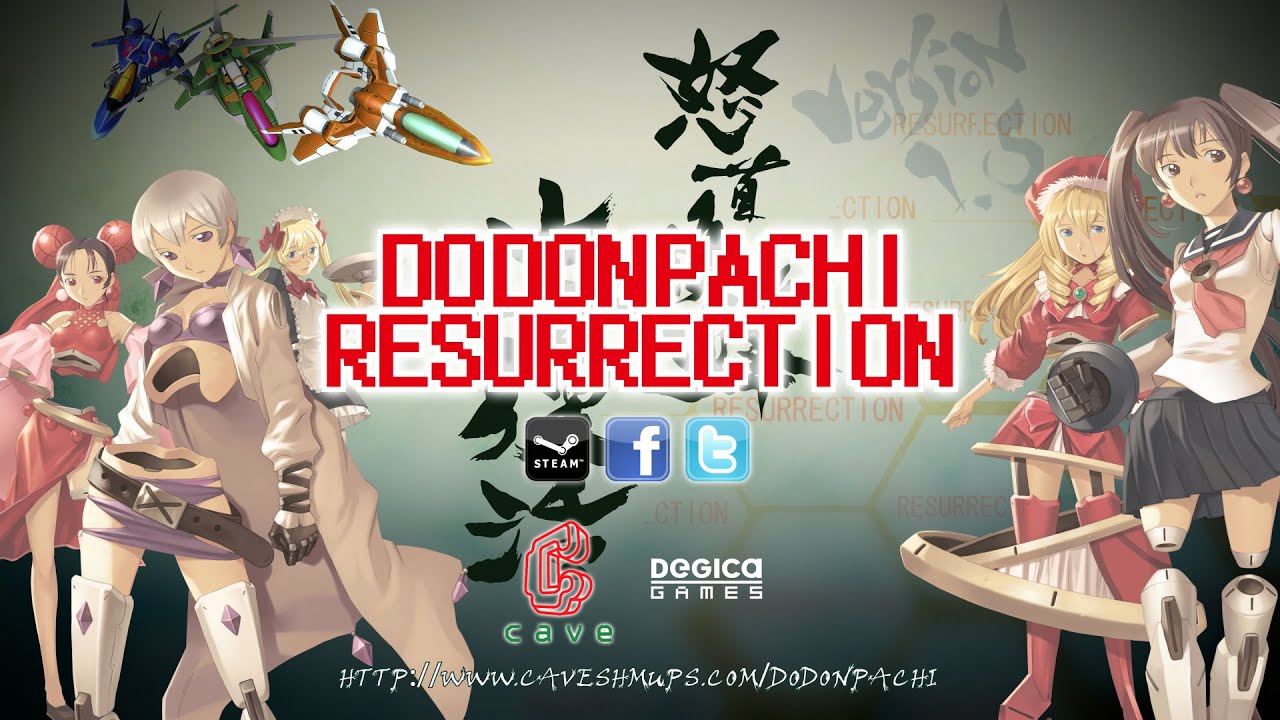 The legendary bullet-hell shoot-’em-up series hits Steam in the form of DoDonPachi Resurrection, the sequel to Blissful Death, packed with enough modes to satisfy the beginner all the way up to the hard core shooting fan and a fantastic musical score to boot.

The past is being altered. An android, known as Next EXY, has traveled one thousand years back in time. Your task is to stop NEXY and the other Elemental Daughters who were built in the image of the Elemental Dolls who once protected humanity. What is NEXY’s intent? Should you attack what you shouldn’t understand? Orders are orders, and Col. Godwin Longhener is not to be ignored.