Battle huge "Koju" bugs in CAVE's beautiful fantasy shooter, Mushihimesama. Experience the thrill of bullet hell from the masters of the genre as you evade visually stunning shot patterns with thousands of bullets. 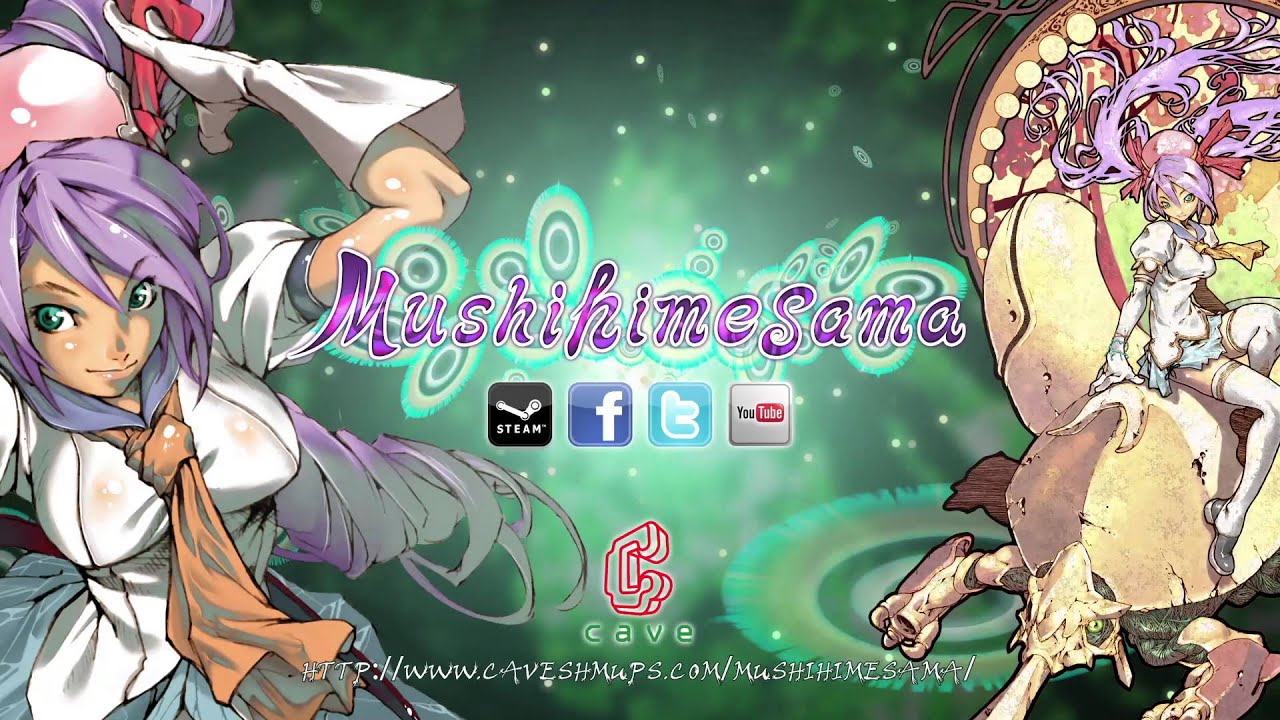 Mushihimesama (“Bug Princess” in English) is a vertical shooting game set in a beautiful fantasy world. Huge insect-like creatures called Koju roam the forest outside the village of Hoshifuri. When Reco's people fall to a mysterious sickness, the young princess decides to leave the village and meet the God of the Koju, who may provide a cure. Riding her faithful Golden Beetle friend Kiniro, Reco must traverse the wilds, braving the hostile landscape and the aggressive Koju beasts on her journey through the Shinju Forest.

A robust list of optional features are supported, including: